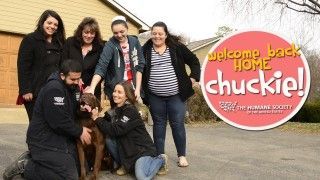 The Humane Society of the United States rescued 166 dogs and cats from a clandestine farm. Among the sick and injured animals there was a big Labrador attached near the entrance of the property. As the protocol requi... 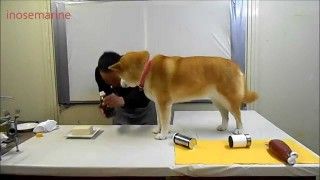 Why cooking with your dog is a bad idea

This korean chef is trying to make a recipe. We're sure he's talented and could make it tasteful ... if not for his cute and very participative dog. Cooking with your dog mitght sound fun but it's harder than it looks ! 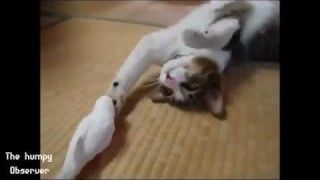 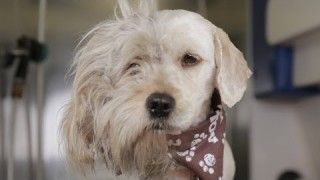 Every dog needs a second chance

Charlie is an abandonned dog. He was found on the side of the road and brought to a shelter where he was cleaned and shaved. Would you have imagined he was so beautifull under the fur and the dirt ? He was so han... 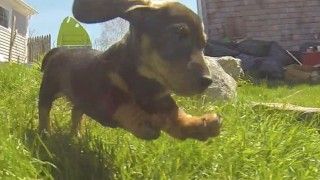 Here a cute baby dogs playing and filmed with a GoPro Aren't they soooo cute ? 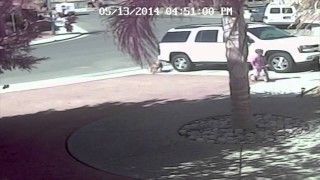 This cat defended his young master from the attack of a vicious dog ! 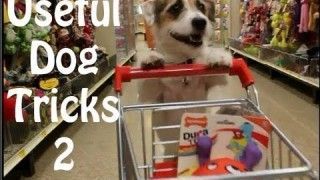 The most clever dog ever

Look at this Jack Russel Terrier : it can make the most usefull tricks ever ! 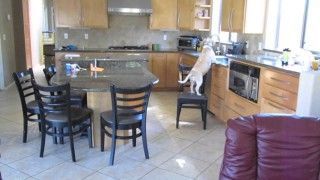 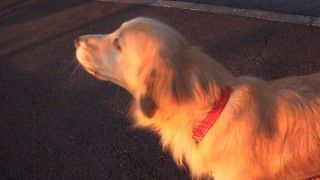 This dog imitates a siren

Listen to this japanese dog : he is able to perfectly imitate a siren ! 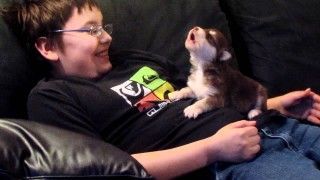 Belka a 20 day old puppy learns how to howl

Belka is a 20 day old Huskamute who is learning how to howl with a young boy :) 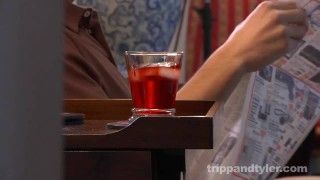 Things You CAN’T Do When You’re NOT a Dog 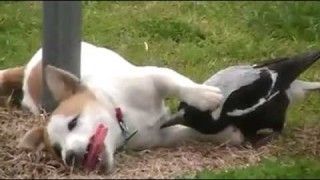 Dogs lolcats not so much

Dog playing with bird
Dogs lolcats not so much